Dr. Todd grew up in Southern California, where he completed his Doctor of Chiropractic degree from Cleveland Chiropractic College, Los Angeles in 2003. He practiced in Albuquerque New Mexico at Gonstead Chiropractic from 2003- 2012, where he quickly built one of the largest corrective care practices in New Mexico.

He and his wife, Linda, left a very successful Chiropractic practice in Albuquerque, to be the first Lead Chiropractor and partner at the Ideal Spine Health Center in Eagle, Idaho.

Dr. Todd and his wife then went on to fulfill their dream of opening up their own clinic that combines the two most powerful, life-changing systems in Chiropractic. As one of two clinics of this kind in the world, we proudly serve our community utilizing:

Dr. Todd is currently the only Gonstead Diplomate in the State of Idaho, and is CBP-Advanced Certified. He has a passion for helping people reach results that they never thought possible. Whether it is helping patients who were told that improvement of their condition was impossible, or helping improve the health and function of those who just want to thrive and excel, Dr. Todd takes pride that his clinic is able to set the bar for achieving superior clinical results. 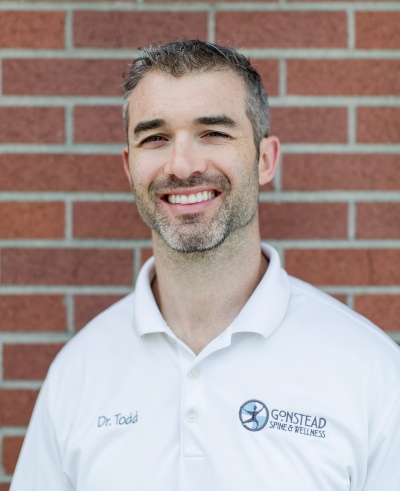 “When it comes to the health of you and your family, results matter most.”

Call Our Office Today to Schedule Your Initial Evaluation!